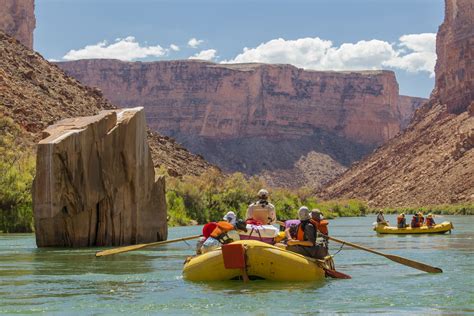 We are all in the river of life. Saved, unsaved, atheists, agnostics, rich, poor, Everyone in their present circumstances!

But all are hurtling down stream fast. The speed they are traveling can’t be determined because the shore is too far away. We just measure the speed by looking at each other. And for the most part it seems leisurely and calm. Sometimes the people in the boats crash into rocks and are thrown into the water or die. Sometimes people who don’t have boats crash into the rocks and are hurt or die.

Some people miss the rocks and laugh at the people who hit the rocks. There are also whirlpools that attempt to suck people down into them. Some people have heavy weights on their feet and their head is barely above water. Some of them are crying out for help but others don’t think they need help.
People are constantly telling other people on the river the right way to be safe from the rocks. Come get into my boat. See how big it is. See all the cash, success, fame, women, alcohol etc. we have over here. This is the way to go. You will be happy here. Some say we have secrets over here that if you get in our boat, we will tell you about them and you will be safe.

Others tell about a waterfall ahead and you will need to put your antigravity life belt on. Some laugh at a waterfall. There is no waterfall showing on my radar they say. Some laugh also at the idea of an antigravity life belt. Who ever heard of that they scoff? Others take the anti-gravity life belt because someone told them that a the end of the river there is a waterfall where no one survives. They also try to tell others about the belt. The belt is invisible to others who don’t have one. So they laugh at the ones who say they have one. And they also notice that people with the belt sometimes hit the rocks and are hurt. Some of their families are scattered. So they say there must not be anything to this belt thing.
Some in very big yachts laugh at the ones who are in the water or have a very small boat who say they want others to have the belt. They look down and say you don’t look like you are very successful they say.
The waterfall is ahead of everyone. No one survives because there is no bottom. The water eventually evaporates because of the heat. And then there is the Fire.
But then again there are a lot of seemingly good ways to float down the River of Life. When we look at others that is. It would be wise though to know what this free belt is all about and take one. The end makes the difference.

And the journey down the stream of life we find ourselves in will take on new meaning and purpose. Man’s schemes and ideas about life will be the ones that need to be pitied and rejected. What is being talked about above is from God’s perspective. He made the river and the rocks. And put us in the river. A ship captain brings aboard a Harbor Pilot to navigate into the harbor safely. But this Harbor Pilot we are talking about stays with the ship and never leaves it. His name is Jesus.
Matthew 7
13 … broad is the way, that leadeth to destruction, and many there be which go in thereat:
14 … narrow is the way, which leadeth unto life, and few there be that find it.
Romans 10
9 That if thou shalt confess with thy mouth the Lord Jesus, and shalt believe in thine heart that God hath raised him from the dead, thou shalt be saved. 10 For with the heart man believeth unto righteousness; and with the mouth confession is made unto salvation. -RB

7 thoughts on “The River of Life!”